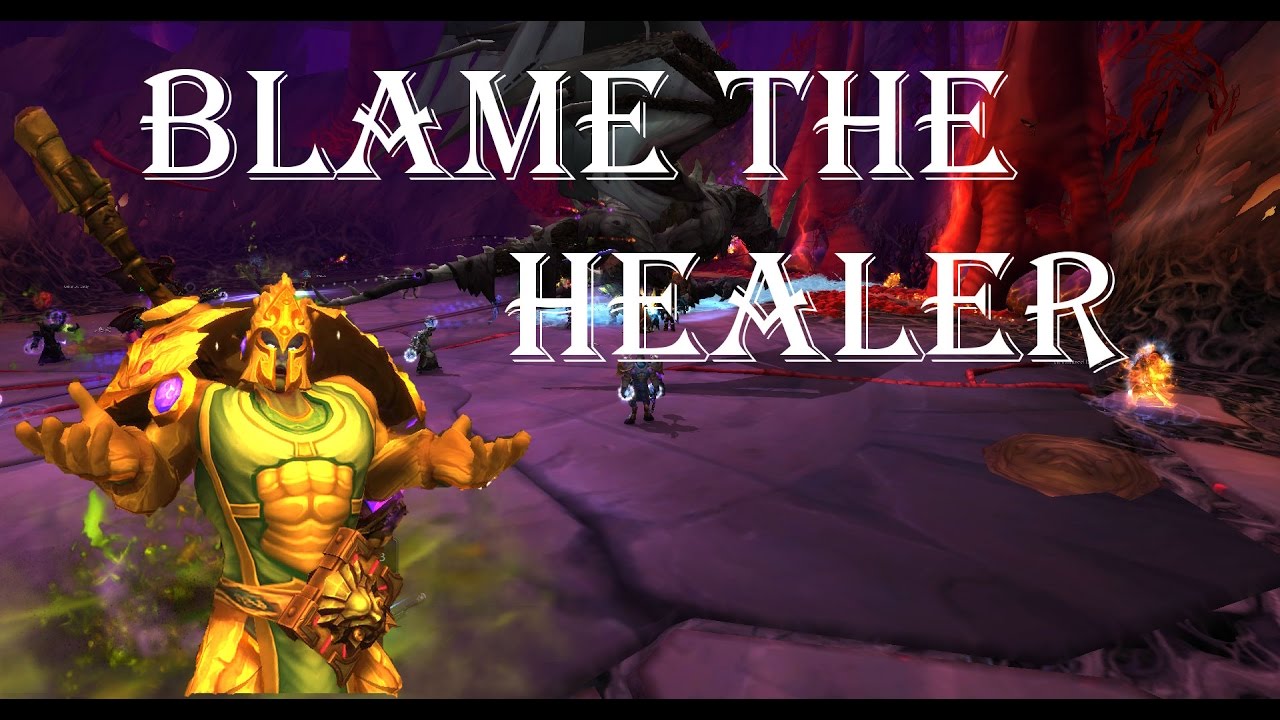 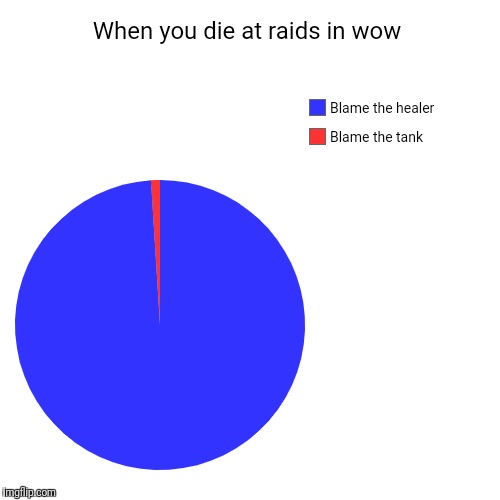 Stat Priority
Prioritize threat, armor and stamina. Defense isn’t really needed, since you can use Shield Block to prevent crits and if you have high enough HP, you are not really in a risk of dying as long as the healers are doing their job.
You can still change your gear sets between fights, on some harder hitting bosses like Chromaggus it is reasonable to use some more defense pieces compared to easier bosses.

What abilities should I use?
You should use Shield Slam/Bloodthirst > Revenge > Sunder Armor. Heroic Strike if you have too much rage.
Shield Block should be used to proc Revenge and prevent you from suffering a crit or crushing blow. This is especially important to prevent you from dying if you are on low health.
Always be ready to pop survivability cooldowns like Last Stand, Shield Wall, Lifegiving Gem or Healthstone should you get close to dying.
Haut